The Post-Acute Care Symposium (PACS) Lifetime Achievement Award recognizes someone who has made significant contributions to wound and skincare in the post-acute care setting. As advocates for residents/patients in post-acute care, these individuals are honored for their lifetime accomplishments.

The award criteria for nominees include:

Submit Your Nomination by August 1st 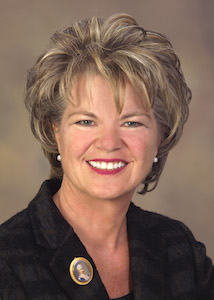 2020 Inaugural Award Winner: Karen L. Kennedy-Evans RN, FNP, APRN-BC
For the inaugural award, we are honored to present it to Karen L. Kennedy-Evans, the author of Kennedy Terminal Ulcer, which heralded a new understanding about end-of-life patients while changing care practice and addressing clinical liability issues.

Karen Lou Kennedy-Evans has been a nurse for 50 years and a Nurse Practitioner for 46, and has worked in Long-Term Care for 45. In 1974 she became the very first Family Nurse Practitioner in Fort Wayne, Indiana. In 1983, while working at the Byron Health Center, a 500-bed long-term care facility, she started one of the first Wound Care Teams in Long-Term Care. During this time, she identified a particular phenomenon developing before death known as the “Kennedy Terminal Ulcer.” Karen was on the Board of Directors of the NPUPA, now known as the NPIAP, from 2012–2018, serving as secretary from 2016–2018. Karen has been on numerous founding boards such as the Association of Advancement of Wound Care (AAWC), For the Recognition of the Adult Immobilized Life (FRAIL), and Skin Changes At Life’s End (SCALE). Karen has published numerous articles and chapters and has lectured extensively. In 2016 Karen spoke at the French Wound Healing Society Annual Conference in Paris, France on the “Kennedy Terminal Ulcer.” 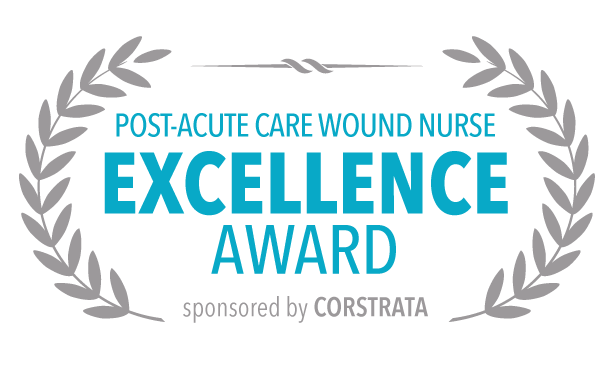 The 2021 award will be presented during PACS 2021. Check back in October to see who won!